The goal of the Endangered Species Act is to protect and recover listed species until the point they no longer need the protections afforded by the Act. After the smalltooth sawfish was listed as an Endangered species in 2003, NOAA Fisheries convened the Smalltooth Sawfish Recovery Team to develop a plan to recover the U.S. population. The team worked several years to build additional knowledge of the species, to identify the most severe threats affecting the U.S. population, and to develop specific actions for countering the threats and rebuilding the population. These efforts were published in the 2009 Recovery Plan which recommends specific steps to recover the population, focusing on (1) educating the public to minimize human interactions with sawfish and any associated injury and mortality, (2) protecting and/or restoring important sawfish habitats, and (3) ensuring sawfish abundance and distribution increase.
After the Recovery Plan was developed, the effort shifted to putting that plan into action and so the Smalltooth Sawfish Recovery Implementation Team, comprised of partners from federal and state government, non-government organizations, universities, and the fishing industry, was created. The team members (below) are the leaders of the research, outreach and education, and management efforts in the United States to protect remaining sawfish while also rebuilding the population. 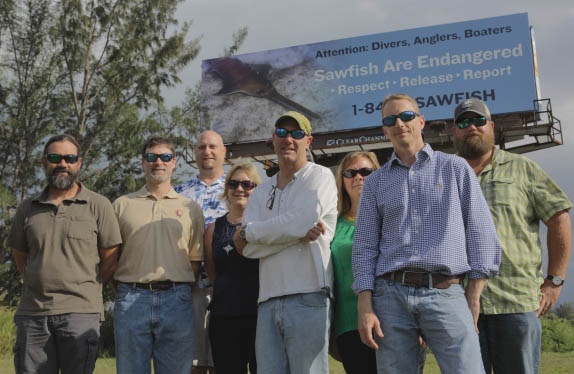 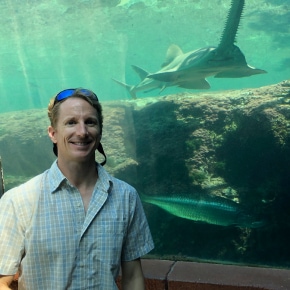 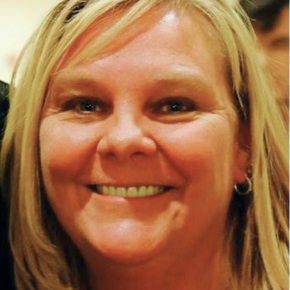 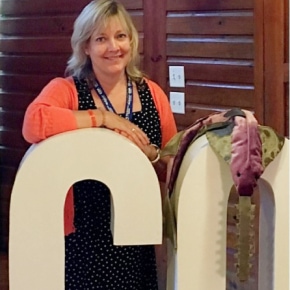 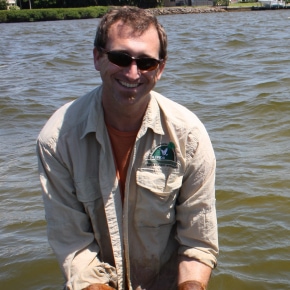 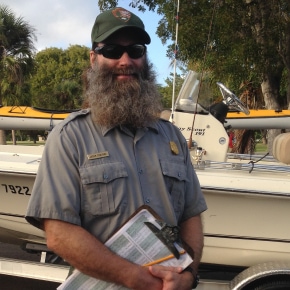 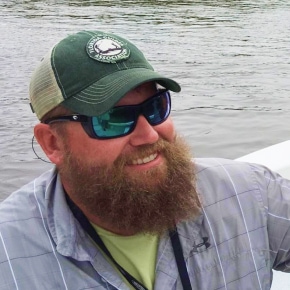 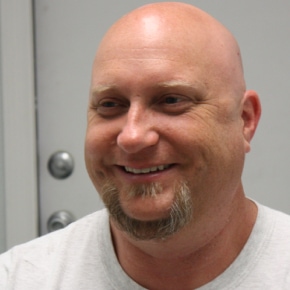